Assignee:
RAYTHEON COMPANY - Waltham MA
International Classification:
G21F 3/00
US Classification:
2505151
Abstract:
In one or more embodiments, a multi-axis articulated solar light shade that protects elements of a space-based sensor from direct solar illumination includes a base; a partial conical baffle tube having a first end portion, a second end portion, an elongated curved portion defining a shade between the first and second end portions, and an opening defined in an interior of the elongated curved portion, the first end portion rotatably attached to the base; and a visor pivotably attached to the second end portion. The partial conical baffle tube may be selectively rotated about a sensor line-of-sight in response to the sun's position relative to the sensor line-of-sight; and the visor may be selectively pivoted relative to the partial conical baffle tube in response to the sun's position relative to the sensor line-of-sight so as to protect the sensor from the direct solar illumination at any given time or any given orbital position. 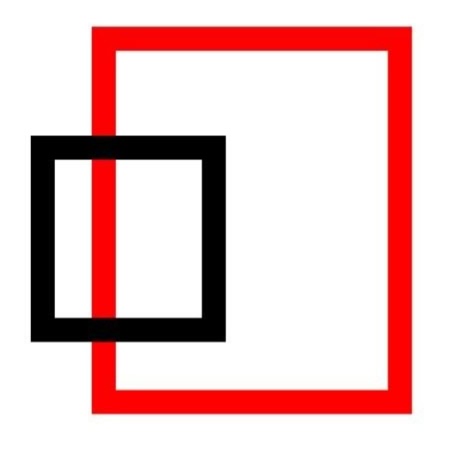