Member of the Victorian Legislative Assembly

In 1901 he was elected in a by-election to the seat of Electoral district of Fitzroy ( Victoria ) in the Victorian Legislative Assembly, essentially as an Independent ( politician ) candidate....

O'Connor Catholic College is named in his honour..

He made his Championship debut for Clare against Tipperary GAA in the All-Ireland Senior Hurling Championship 2011 on 19 July 2011.

He plays hurling with his local club Tulla GAA and has been a member of the Clare GAA senior inter-county team since 2011.

View page
US Patent:
2010024, Sep 30, 2010
Filed:
Mar 31, 2009
Appl. No.:
12/385162
Inventors:
Patrick J. O'Connor - Lorton VA,
International Classification:
A47K 3/38
B32B 37/12
US Classification:
160236, 156157
Abstract:
The vented shower curtain is a shower curtain having a plurality of air flow vents formed therethrough, allowing environmental air from outside a shower stall to pass into the shower stall, thus replacing heated air that has escaped overhead from the shower stall, and preventing the shower curtain from curling into the shower stall when a user is showering. The vented shower curtain includes at least two panels, with each panel having opposed first and second edges. The second edge of a first panel overlaps the first edge of a second panel, with a plurality of spaced apart seals securing the second edge of the first panel to the first edge of the second panel. Adjacent ones of the plurality of seals define air vents therebetween, thus allowing environmental to pass through the air vents when the bather is showering. 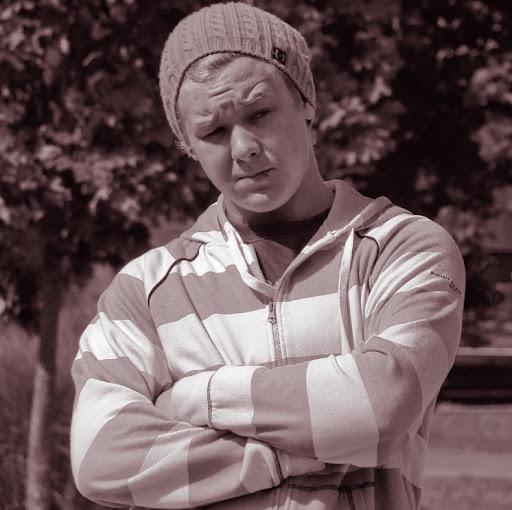 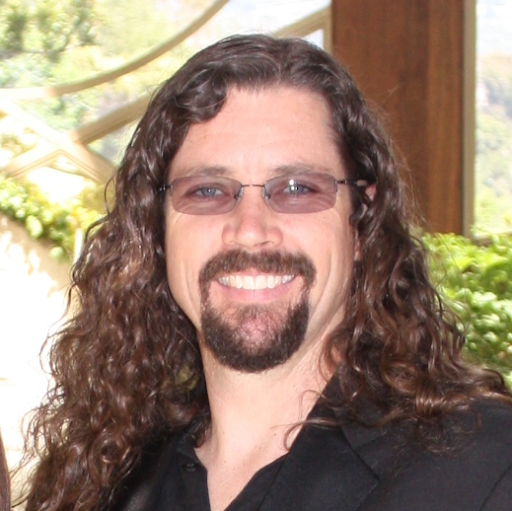 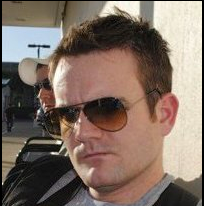 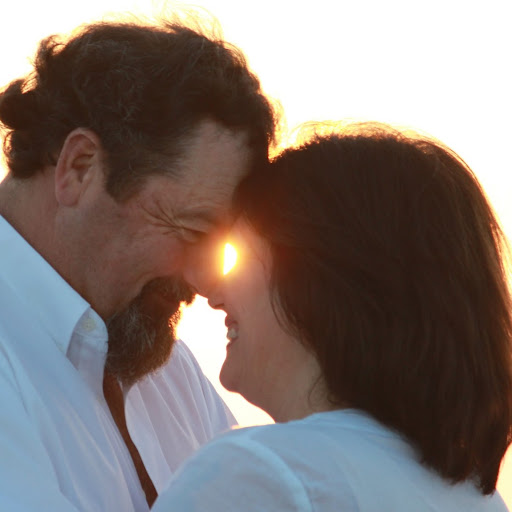 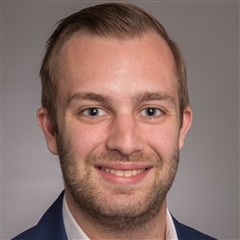 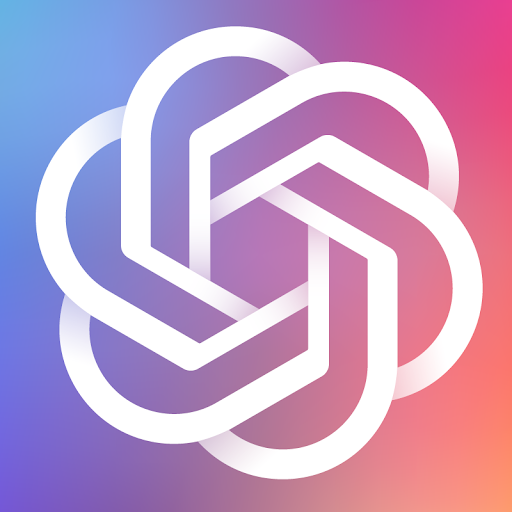