Obama, second from left, laughs as he talks with, from left, Robert Glickman, Joel Glickman and Michael Araten, all of K'Nex, at the Rodon Group manufacturing facility. Obama was speaking in Hatfield a day after his administration proposed $1.6 trillion in new taxes over a decade. Republicans rebuff 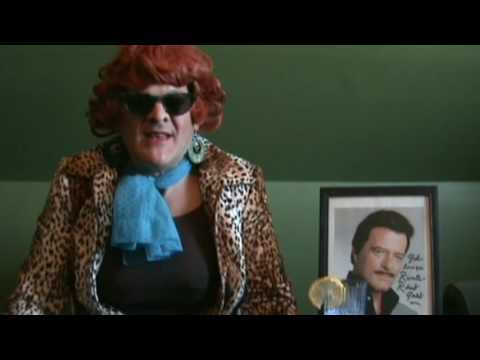 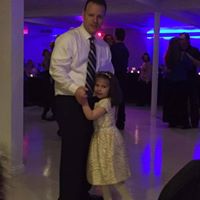 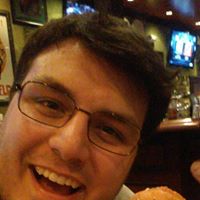 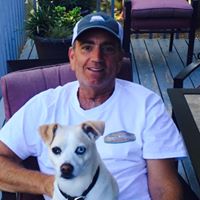 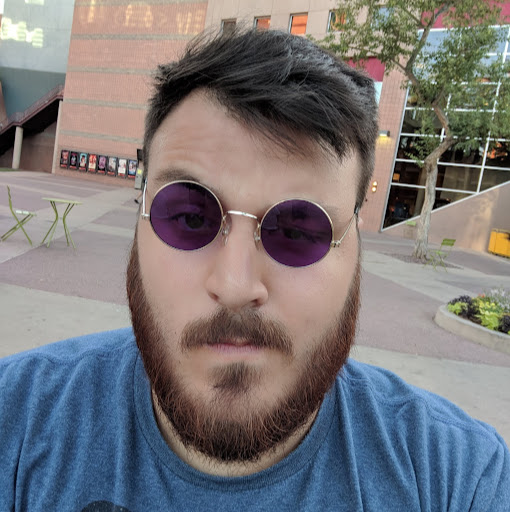 Education:
Arizona State University - Aerospace Engineering
Tagline:
I like to have fun and be chill. 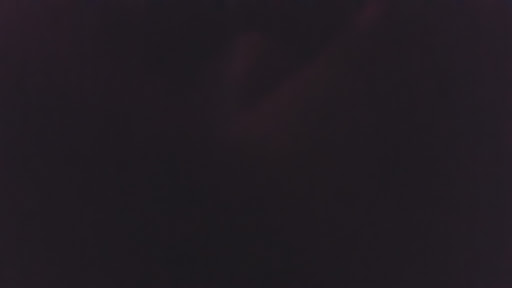